Pandemics and the Use of NonPharmaceutical Interventions: Lessons from the 1918 Pandemic and Covid-19 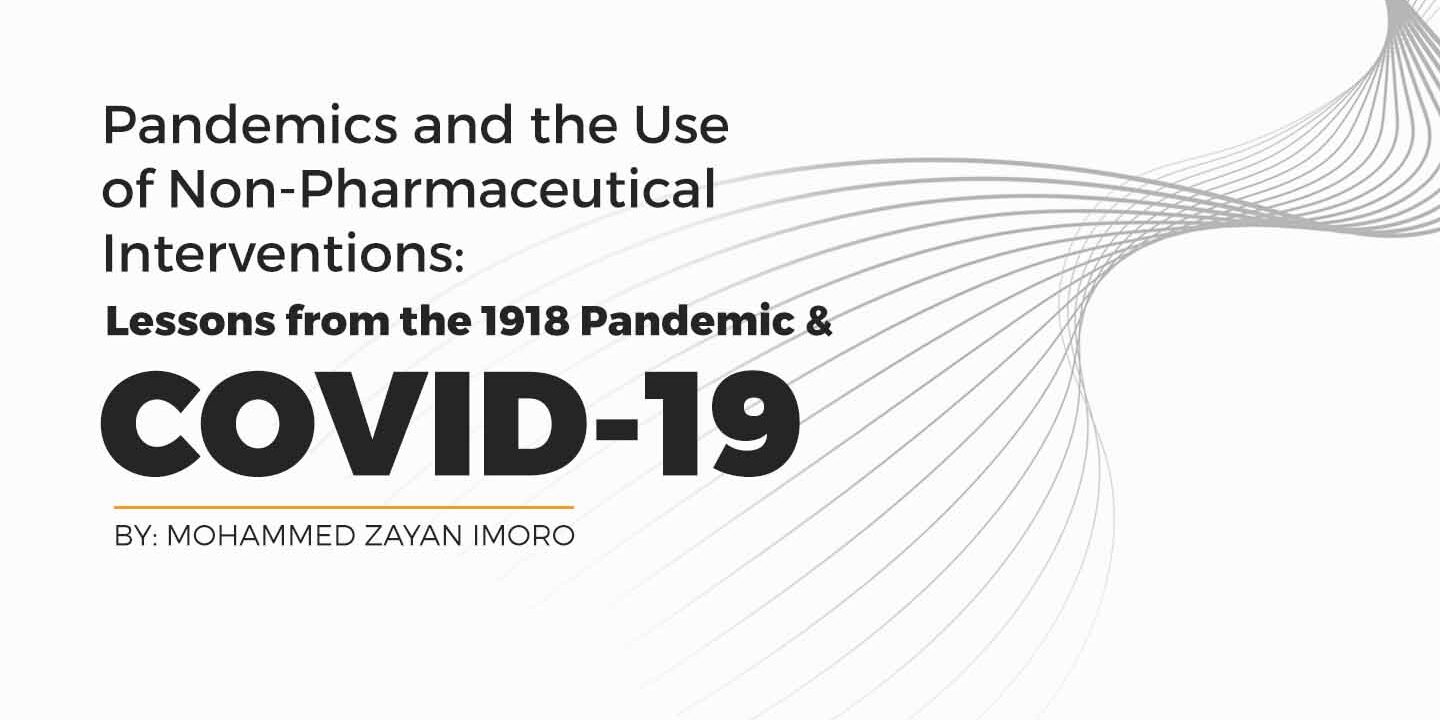 Late in August 1918, an American ship from Freetown, the SS Shonga, docked briefly in Cape Coast and proceeded to Accra by September 3rd. Onboard the vessel, the influenza virus made its way among the crewmen. Warnings from the Governor of Sierra Leone to the Governor of the Gold Coast about possible infections on the ship arrived late. By September 17, Cape Coast and Accra had recorded widespread infections, triggering schools to be closed, public gatherings cancelled and market activities declined as a result. The Gold Coast’s encounter with the virus was short, but in just a few months, the epidemic will take thousands of lives and erode the fortunes of many.

A century after the arrival of the SS Shonga, we are faced with a similar situation. On March 12th, about three months after the novel coronavirus (Covid-19) began its accelerated march across the globe, Ghana recorded its first cases. The government quickly responded with travel restrictions, a ban on public gatherings, school closures and eventually a partial lockdown in parts of the country. On April 20th, with a case count of 1,042, the government lifted the partial lockdown, citing enhanced testing capacity, opportunity to scale effective tracing and ‘severe impact on the poor and vulnerable’ among others. By May 9th, the case count will surge to 4,263, raising doubts about lifting the lockdown and the entire efficacy of the government’s response to the epidemic.

In both epochs, the 1918 influenza and 2019 coronavirus, we observe the use of non-pharmaceutical interventions (NPIs) – restrictions on public gatherings and other social distancing measures – to help slow transmission and reduce mortality. In this essay, I assess the utility of NPIs in the Gold Coast during the 1918 influenza outbreak and in Ghana during the current Covid-19 pandemic. I present a twofold argument. First, I argue that though NPIs will see widespread adoption during pandemics, their efficacy in containing the situation will rest heavily on the speed of adoption and extent of enforcement. Secondly, though NPIs will reduce social interaction and economic activity in the short-term, they will ultimately mitigate possible economic fallouts resulting from the pandemic. I begin with a discussion on NPIs and their effects in containing pandemics.